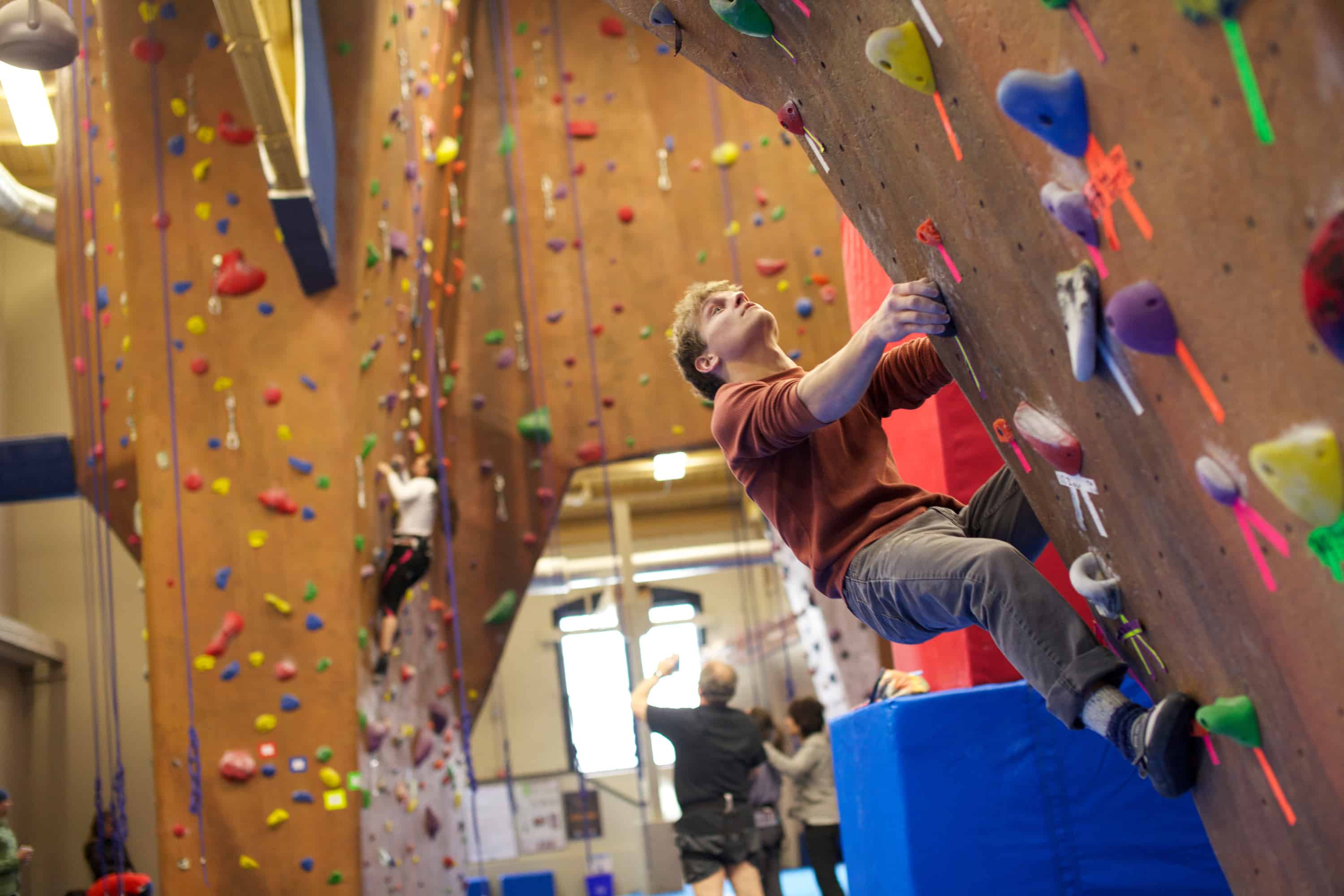 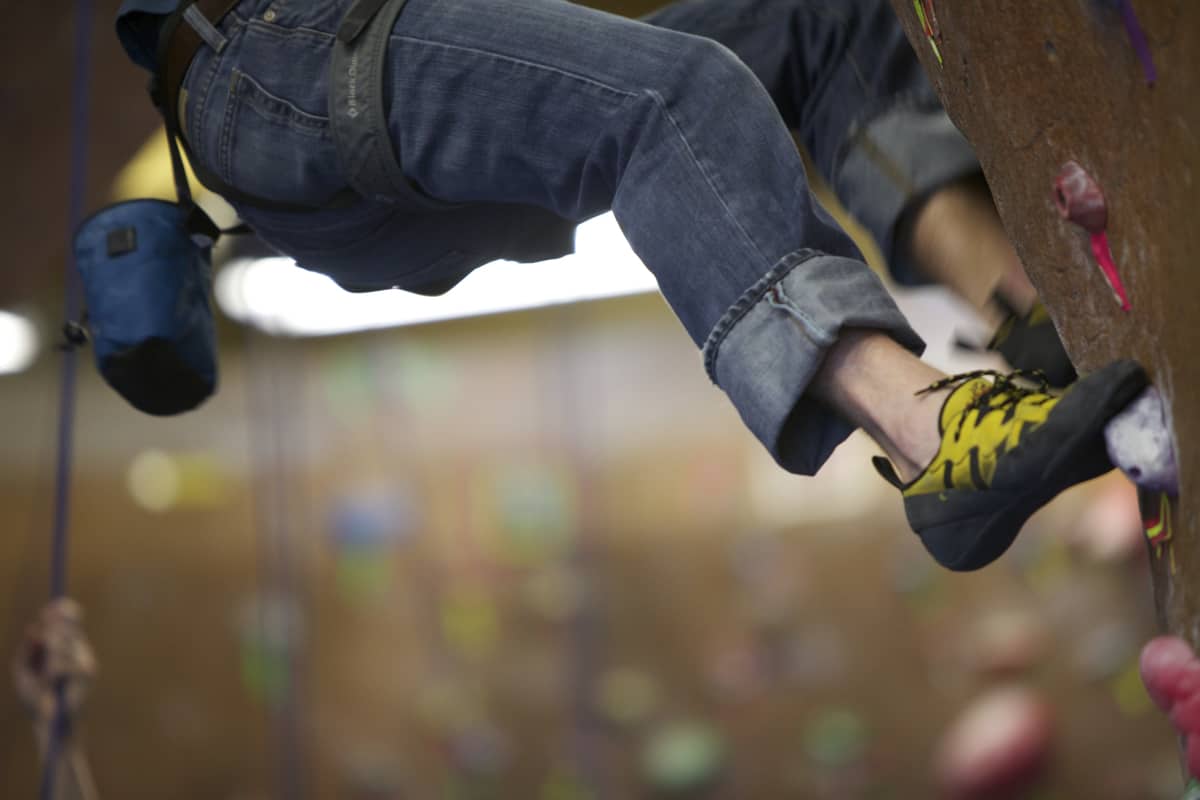 We are currently open to members and punch card holders. No day pass access or use of guest passes at this time. Click here to see which option suits you best!

Due to our capacity restrictions, we are encouraging our members and punch card holders to make a climbing reservation prior to arrival. Make a reservation here!

Registration is done via the online form or in-person at the River Rock.  We cannot guarantee that there will be registration space available day of.

All competitors must have a Visitor Agreement Form on file before being able to compete. All minors, those 17 and under, must have a Visitory Agreement Form filled out by a parent or court appointed legal guardian. If you have been to our gym before we will have the form on file, however, if you are unsure, it is always safer to fill out another one. We will have forms available day of, however, it is preferable to have them filled out prior to the competition day through our website HERE.

Youth (as young as 14) and adults are eligable to compete.  Points are earned by completing a problem or route from start to finish (you must control the final hold). Each attempt made is recorded (every time your feet leave the ground) – each fall is tallied on the score card. If a hold spins or breaks, step off immediately and contact a judge or the attempt will count. If you use a hold or feature that is “off-route,” no points can be earned and the attempt will not count. The final score is the sum of your five highest point problems or routes.

You are expected to climb within your division. If you score close to the average of a division that is not the one you specified, you will be moved at the discretion of the scoring judges.

A redpoint format competition allows multiple attempts on a problem/route and the opportunity to watch other competitors climb prior to an attempt. Points are scored only for completion of the problem/route. Competitors must gain control of the final hold in order to receive credit for completing the problem. Each problem will be worth a specific number of points based on that problem’s anticipated difficulty.

Scores are recorded on the assigned scorecard, which the competitor is responsible for and is turned in at the end of the event. Scorecards must be turned in by the end of the allotted competition time if competitors wish to be considered for scoring.

Each competitor’s best 5 completed/scored problems will be added together for a final score. Ties will be broken by comparing the falls tallied on the score cards.

We expect that all competitors will treat other climbers, judges, and gym employees with respect, and conduct themselves as principled athletes. Failure to do so may result in disqualification from an event. Competitors must make no attempt to manipulate the regulations and rules to their advantage or to the advantage of any competitor.

It is the responsibility of all competitors to understand and abide by the regulations, rules and spirit of good sportsmanship. Competitors must accept, subject to the official appeals procedure, the decision of the official judges without question or protestation and exercise self-restraint at all times.

We encourage you to share your love of climbing by encouraging and supporting your fellow competitors. Try hard, have fun, and remember that, in climbing, the real competition is with yourself.

There are no upcoming events.